WEBINAR | Mindful Movement: The Best Path from Rehab to Performance 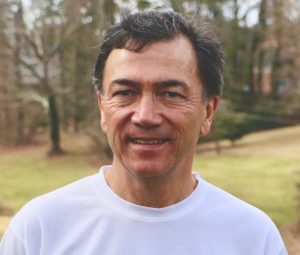